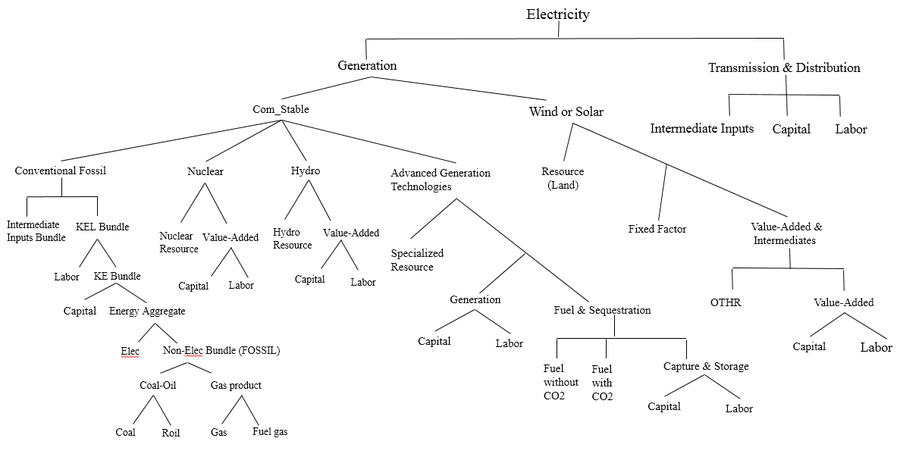 Figure 1. The production structure of the electricity sector in C3IAM.

Nuclear and hydro are with much simpler structures, concentrating on related resources, capital and labor. In both cases, resources are represented as fixed factor endowments that are specific to technology and region. Over time, changes in resources are externally controlled.