While the climate module, which is a simplified model by upscaling C3IAM/Climate, presents the greenhouse gas concentration growth, radiative forcing and temperature change thereafter. The mitigation, adaptation and loss module is simplified based on upscaling C3IAM/Loss. To maximize global welfare, the model optimizes regional consumption and investment. Therefore, national optimal mitigation and adaptation decisions could be provided.

The assumptions, model structure and mathematical formulae between C3IAM/GEEPA and C3IAM/MR.CEEPA are similar. Both are composed of five basic modules, i.e., production, income, expenditure, investment and foreign trade module. The production module describes the production structure in different regions, in which the input in each sector assumes to follow a nested constant elasticity of substitute (CES) function. The household income mainly comes from labor income and capital returns. We assume that after paying household income tax, households spend disposable income on saving and on the consumption of various goods. Household saving is obtained by multiplying household disposable income with saving rate. The consumption, production and trade of goods and services are fundamentally determined by market prices. Capital and labor allocation is determined by wages and return of capital. The basic frameworks for C3IAM/GEEPA and C3IAM/MR.CEEPA are shown in Figure 2 and Figure 3, respectively. 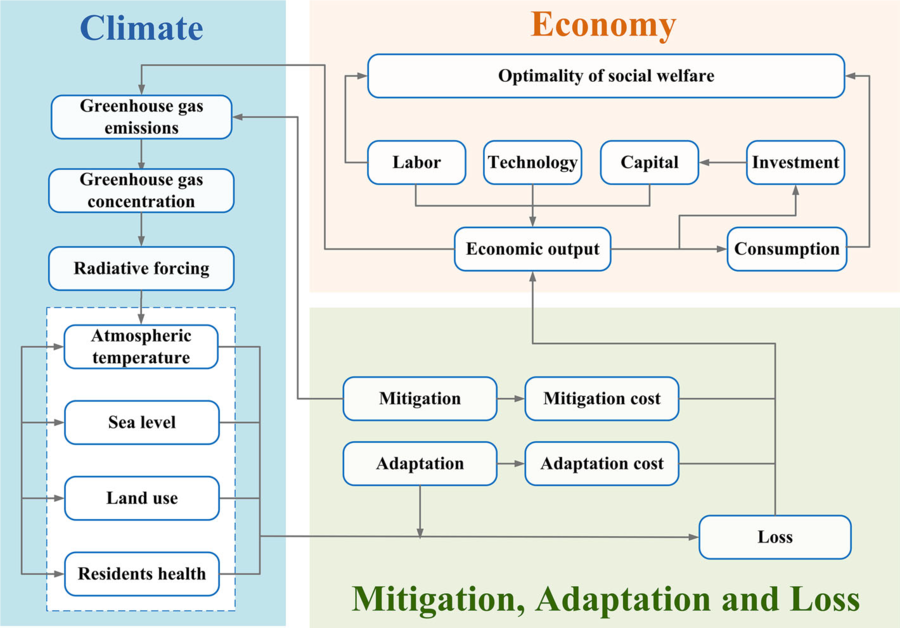 Figure 1. The framework of C3IAM/EcOp 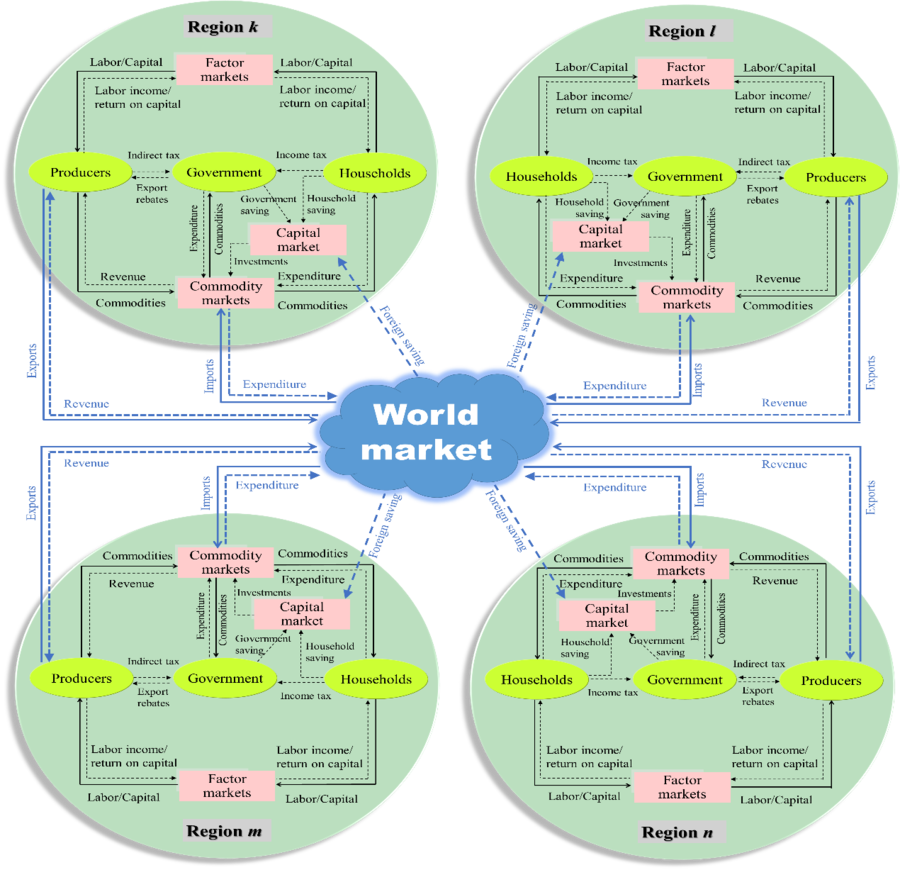 Figure 3. The framework of C3IAM/MR.GEEPA[4]