The key marco-economic assumptions are derived from population and GDP. 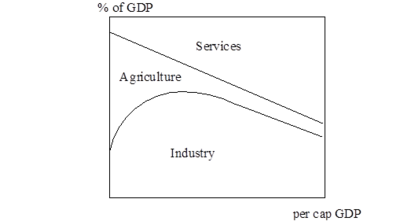 Figure 1: Share of value-added as a function of GDP per capita
Retrieved from "https://www.iamcdocumentation.eu/index.php?title=Macro-economy_-_POLES&oldid=6579"
Category: